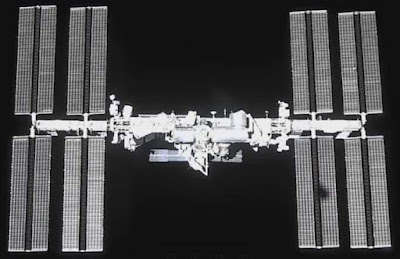 
#SpaceX successfully launched its Crew Dragon as a part of #NASA's commercial crew program. It will transport nearly 400 lbs. of supplies, including mass simulators and a mannequin named #Ripley.

SpaceX and NASA's successful launch of #CrewDragon gets #ElonMusk one step closer to his goal of enabling humans to live on other planets. 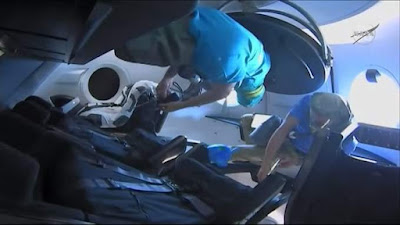 SpaceX, as part of a private-public partnership with NASA, successfully launched its unmanned Crew Dragon spacecraft to the #ISS.
Posted by TheSage at Wednesday, March 13, 2019