MUSIC STREAMING IS MAKING BIG BUCKS FOR THE BIG LABELS 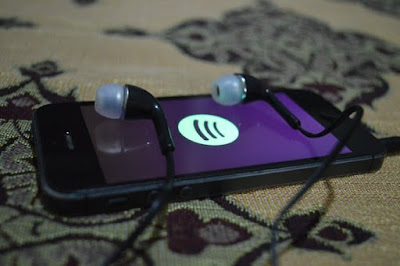 Streaming also makes up 75% of the industry's revenue now.

#Themusicindustry's three biggest labels made approximately $7.4 billion from streaming in 2018


#Musicstreaming generates Billions of revenue, for who exactly? The three biggest names in the game.


#RIAAreports music streaming pulled in $7.4 billion last year For the third year in a row, the RIAA's annual report (PDF) shows recorded music revenue growing rapidly, shooting up 11.9 percent from 2017 for a total of $9.8 billion.