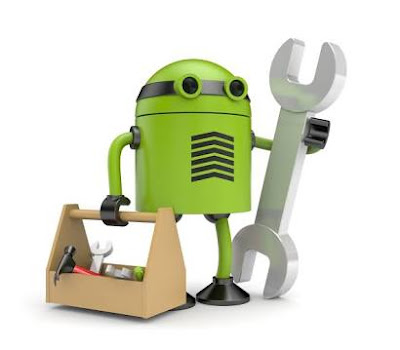 The reverse is the case when it comes to upgrading one's Android smartphone as it is a normal operational function that can be carried out by any Android smartphone user. Being the most popular mobile operating system globally, the Android in many respects has an unbeatable edge over other mobile operating systems when it comes to fluidity, customization, and other features which stands it out among it's comperes.
Malleability and customizability of the Android OS has made it quite very easy for it's users to upgrade their Android smartphones without hassles.


Upgrading one's device software is legit and no law is broken when carrying out an Android OS upgrade.

1. Go to settings on the Android Device 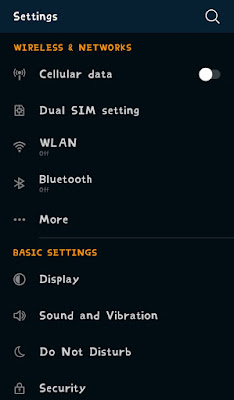 2. Scroll down to and tap ABOUT PHONE 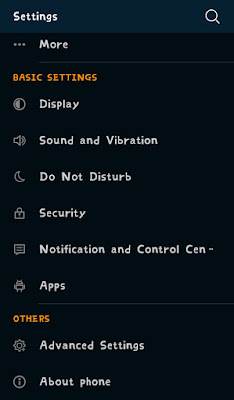 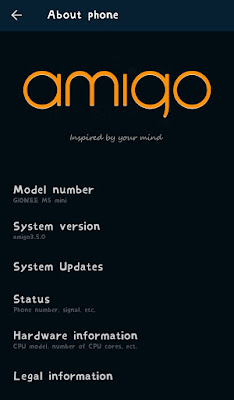 4. Tap 'Check Version' or in some other Android Devices 'Check for Updates' 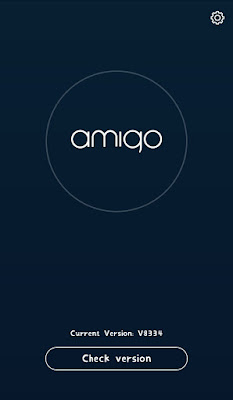 5. After the Check, tap on the Install and Reboot button or Install System Software as some other Android Devices may read.

6. That's all, device will be Upgraded to it's latest operating system.

N.B: It's best to Ugrade an Android Device's Operating System over WIFI as most types Android OS upgrade files or software may be  too large to download over one's Mobile Network, thereby costing a bit of a fortune. 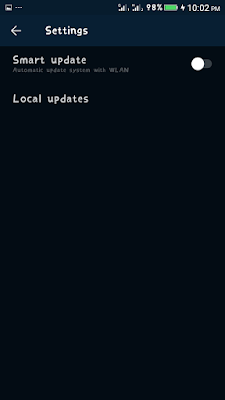 Get News on the GO from anywhere in the world from all the major News Portals + Blogs all in one place; super lightweight NewsONE1 App also comes with auto DATA SAVER feature.

And More all in the all-new all-free NewsONE1 Android App.


Also Download ALL-IN-1 GIZKIT which contains every utility and productivity tools + NEWS all in one lightweight App: