In today's entertainment world, a major player is video content and products. Virtually everyone today must at one point or the other watch at least two to three videos a day. Two in every three videos are doctored and arranged to suit a certain standard. Doctoring or manipulating videos is what is generally known today as video editing. From movies to television shows, music videos, advertising videos or even documentaries are at one point or the other edited to meet up with a certain standard or external information added to it to vamp up its quality or message. Before the advent of the computer age, video editing was basically cut and join of recorded tapes and it was a grossly tedious affair compared to the ease of using computer software to achieve a perfect editing finish.

There are basically five major types of video editing, namely: 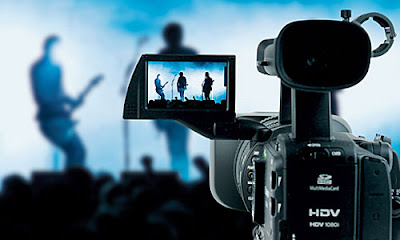 Linear video editing follows the old way of editing video by using one videotape to record video shots in a particular sequence, all shot records are not touched as they follow a rehearsed pattern of the shoot which most times become the final end product. 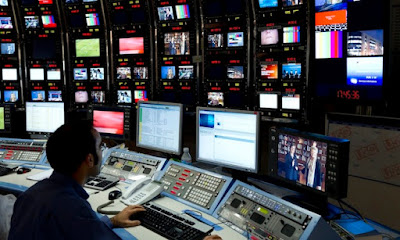 This form of editing video has to do with recording live, mostly for television and on-the-go live event streaming or broadcast. This form of video editing relies basically on the vision mixer machine which in real-time processes and edits video capture from a couple of cameras connected to it. 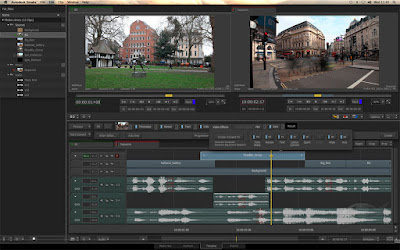 This is the extract of raw shots from an original video capture source. This process does not in anyway affect the original copy of the filmed content or rushes. After editing work has been carried out at this stage, it usually or in certain cases does not go through the final process of online video editing. 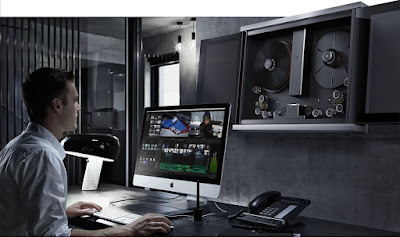 Non-linear editing is what is widely used today as it incorporates computer software to achieve perfect end results. Editing videos non-linearly involve using software to both pieces together and add other information to the video before rendering it for a final copy. 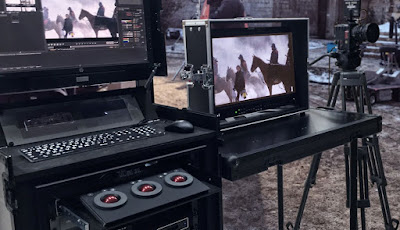 Online video editing surmises around retouching the resolution quality of an already edited video project. This form of video editing is a professional edge to delivering high-quality HD videos. Big production companies take this part of video production quite seriously as it usually speaks volume about the general picture. 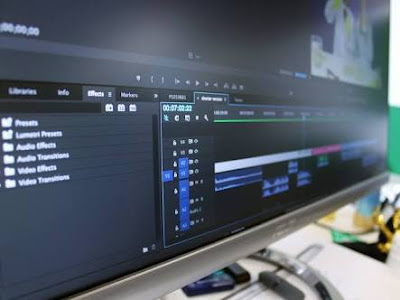 Basically editing video contents involves adding of special effects, streamlining the timing of the footage, adding pre-recorded sound and either speeding up or slowing down the speed of the clips. Being an aspect visual art, every edited video in the hands of a professional carries a message or suits a certain purpose.


Today, video editing is not just tied to using computer software either on a desktop or a laptop computer; editing video is can now be carried out right from the very palms of our hands everywhere we go.


The power of the modern-day mobile phone cannot be overemphasized as this has in so many respects enhanced and promoted productivity among users today. This article will be incomplete without mentioning the world's most popular operating system, the Android. The Android operating system has in its wake revolutionized smartphone technology in so many ways, Android OS users can now enjoy more gadget-to-user interactivity, fluidity, and customizability. Listed below are top 5 free-to-use videos editing Android Apps.


These Apps come basically with an easy to use interface for newbies and rookies for be able to also find their way around, while professionals also have the leverage of using these Android Apps to achieve optimal results.

The WeVideo Editor App aside from being a video editor, allows users to also professionally edit and merge photos into their video edit projects. The App comes with over 30 editable themes for newbies and rookies seeking to add some professional touch to their video edit projects.WeVideo comes loaded with tons of effects for users to choose from while editing their video, the App also users to edit and add audio with an in-app voiceover function for optimal results. Newbies and amateur now have a reason to smile as this App is quite simple to use when arranging clips and users can utilize the filter and transition functions to spice up their projects. The App renders in HD quality and allows users access to share their edited video(s) on social media networks.

The VivoVideo Editor App from the stables of QuVideo Inc. is a 3-in-1 video downloader, converter, and editor Android App which has enmassed so much acceptance. With state-of-art video editing functions, VivaVideo offers users the power to trim, cut, adjust, crop, reverse, slow-motion, edit/add audio, loop clips, merge, duplicate, collage, audio/video speed adjustment and tons of effects to incorporated into video editing projects. The App boasts a library of over 2000 royalty free audio for users to use while editing their video projects. An ace with the VivaVideo Editor is its in-app camera lens function, this tool allows users to take HD Quality shots with a set of lens which vamps up the phone's physical camera to shoot video clips at very high definition quality. The App comes with an array of various stunning effects for users to choose from and merge into their video edit projects.

Award-winning video editing suite from Inshot Inc. Developers, the Inshot Video Editor Android App also comes complete with an in-app photo editor. The App boasts of loads of effects, and it supports most widely used video formats. The Video Editor App allows users to cut, trim, add text, emojis, stickers, watermarks, compress, trim and convert their video editing projects to whatever (widely accepted) video format. The App also allows users the power to merge multiple types of video effects into one video rush while users can in-app edit and add any audio of their choice. The App also comes with tons of preloaded loyalty free audio for users to merge and use in their video projects. With a background blur and collage function, the App allows users to add glamour to their video editing projects while one can also share edited video projects to social media networks in-app. 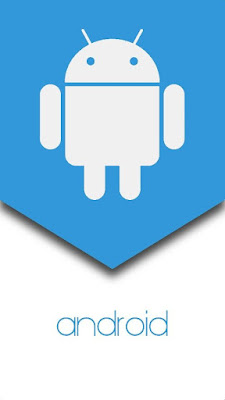